Back on the GR1 Sendero Histórico - September 2013

I'm committed to writing a guide on the GR1 Sendero Histórico for Cicerone.  Great a lot of work and just a bit of rescheduling in terms of the trips I plan to do.  So last September instead of going to France and walking around the Ecrins circular, I went back to Spain and another two weeks on the GR1.

It was happily a great trip.  Good thing too, as it would be a bit late to discover that I didn't like the GR1.  It was great to walk the route at a different time of year.  I'm already looking forward to my next and hopefully final trip next April to its eastern end before completing the guide next summer. 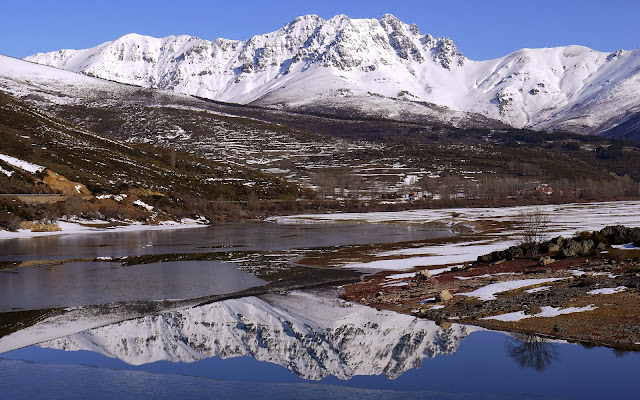 In September, instead of walking non-stop along from one end of the route to another I was concentrating on those bits I had missed or messed up last time.  This meant a lot more travel. Of course I now  how important this is for the as, unlike me, most people can't spend week after week tramping across a country and need to get home and earn a crust. Working out how to break a 1,000km trip into bit size 'holiday' pieces is essential and this means understanding how local public transport works. 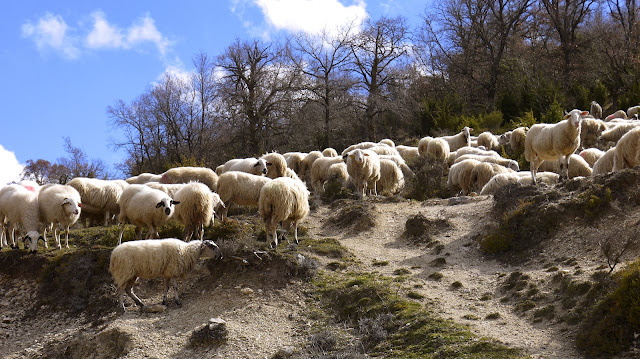 Well the good news is that in Spain public transport is alive and kicking - you can still get from some As to some  by bus and that some of train journeys are justification for a trip to northern Spain in their own right.  When my knees give way (only a matter of time) I'm going to wander around Europe on public transport and after this trip I now know that I might even get home.
The guide, by the way, is going really well.  Cicerone has seen the introduction and the first section and provided some useful feedback, but confirmed that I haven't lost the plot.  If it rains all winter I should get most of the drafting done before the spring.

As blogged as I went along and if you haven't seen them, then please have at look at the following: