I'm back home in Brighton and have completed my 'circuit' which started in Plymouth 12 days ago. Considering this is my first long distance cycling effort I'm feeling pretty pleased with myself.

A good last day France, perfect weather and a lovely cycle ride.  The only slight problem was that the ferry left at 8-30 rather than 6 (it's 6 most nights) so it was dark when I arrived in Newhaven. I don't have any lights (a mistake) so cycling back to Brighton was a bit of a challenge. It also meant hanging around in Dieppe for longer than anticipated.  To compensate the lunch, in a tiny restaurant near the harbour, was the best meal I've had in France.  I spent the afternoon recovering in the sun.

I left the hotel at about 8.30 in the morning.  There were 5 other cyclists there all going to Paris and the manager told me that cyclists were her biggest customer group in the summer.  She says she expects it to get even busier when the upgrade to the official London Paris route is completed next year.

The long straight exposed roads of yesterday had disappeared with route now visiting a series of intimate little villages. The official London Paris markings were now showing the way.
At Neufchatel-en-Bray the route joins an old railway line and follows the 'Avenue Verte' nearly to Dieppe.  Call me lazy but I love this flat tree lined traffic free cycling  - sheltered from any wind it's cycling made easy.  I say traffic free, there were lots of other cyclists, both local, including parties of school children and groups on the London Paris route.

On the outskirts of Dieppe I miss the cycle route signs and follow the road signs to the ferry to buy a ticket.  It's a mistake, I'm on a by-pass designed to keep the lorries out of the town center and have to climb a huge and a horribly busy hill.

Waiting to board the boat early evening I meet Mike who lives in Italy, is cycling to Bristol and is planning an epic 9 month cycle ride along the west African coast.  He was a very interesting man and we exchanged lots of information on long-distance cycling - our chat made the boat trip across to Newhaven pass in a pleasant way.

Escaping the boat with a huge party of Italians doing the Paris London route, Mike, whose bike was properly illuminated, gave me an escort back to Brighton.  Unusually a helpful, warm wind was blowing from the southeast and lightening strikes were illuminating the horizon out to sea.  It was a brilliant ride home and a special way of ending a great trip. 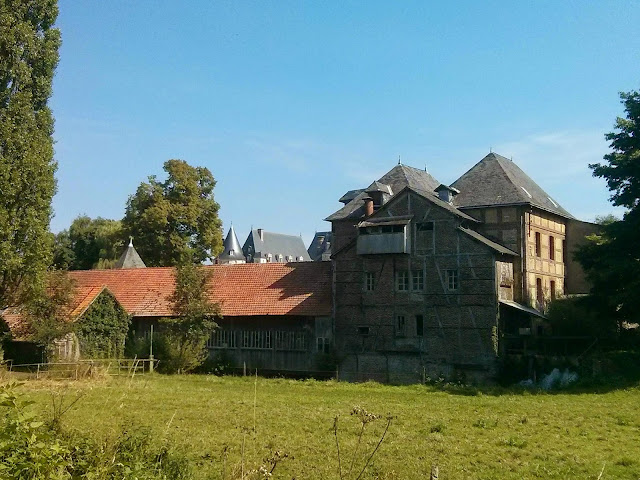 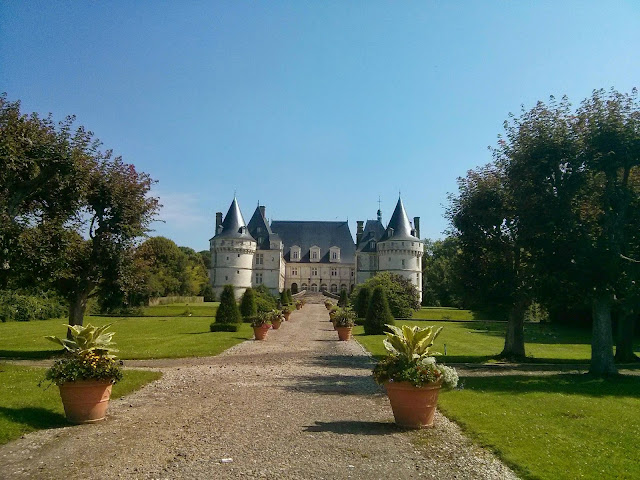 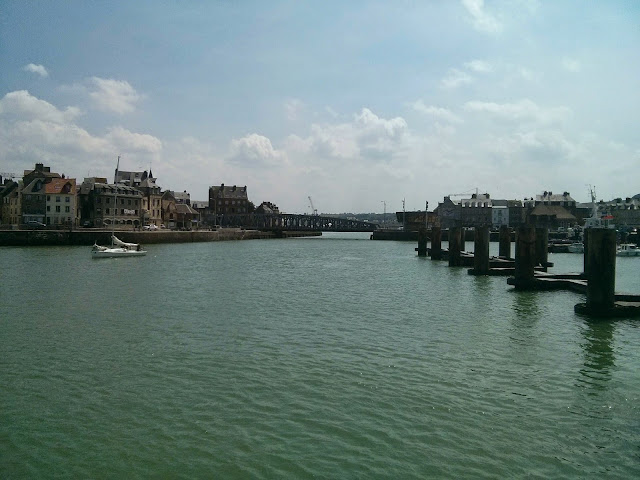