What 'Histórico' about the GR1?

Although the GR1 uses original and often ancient footpaths the route itself is not ancient in origin. Unlike the Way of St James it didn't have a medieval purpose, but has been put together by Spanish walking associations to cross while visiting sites that are particularly interesting. It's a walk with a historic theme and provides an insight into two linked processes: first the beginnings of the '' that finally resulted in the Moors being driven out of Spain; and second, Spanish unification, which eventually ended the struggle between competing elements on the Christian side. developments, which started in northern Spain in the 8th century and took over 700 years to complete, with Spain as the 16th century world superpower. 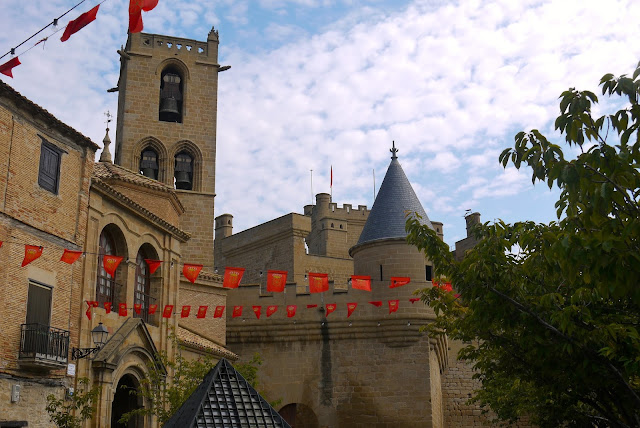 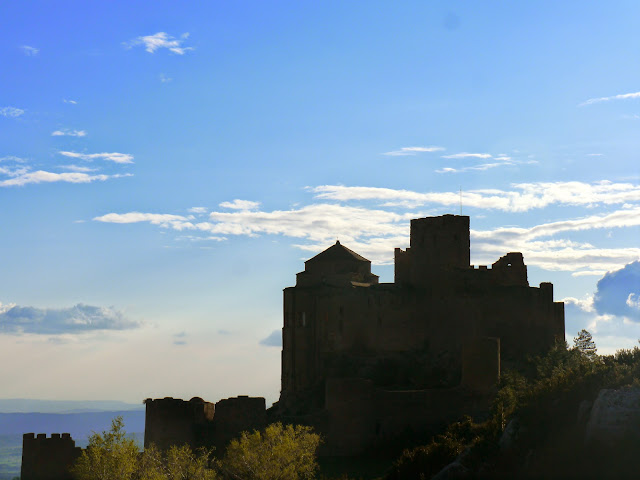 In a rough and ready way the route follows a line that marks the northern extent of the Muslim empire.   The relationship between Christians on one side and Muslims on the other was complex as was the relationship between the various Christian factions, some of which would prefer to side with the Muslims rather than each other.  The legacy, a rich one and includes a series of beautiful towns, often in stunning defensive locations, that demand further attention.  Some of these, including Sos del Rey Católico (where Ferdinand of 'Ferdinand and Isabella' fame was born), Olite, Loarre and Banyoles are world famous but it's the more intimate locations that make this walk really special.  Isolated remnants of castles and fortified towers appear to be everywhere and it's only when you get your eye in that it becomes apparent these they part of some medieval defense line designed to provide advance warning of some enemy aggression. 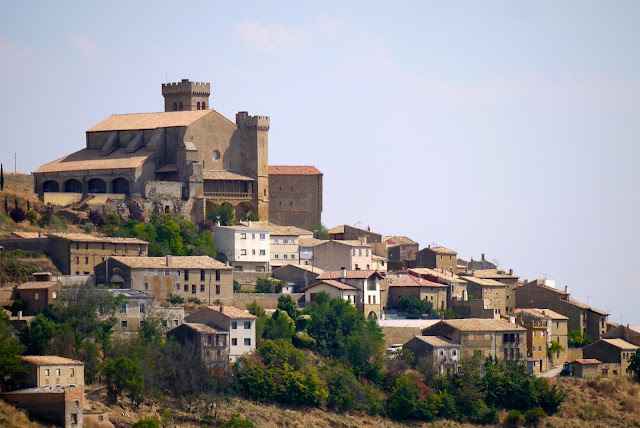 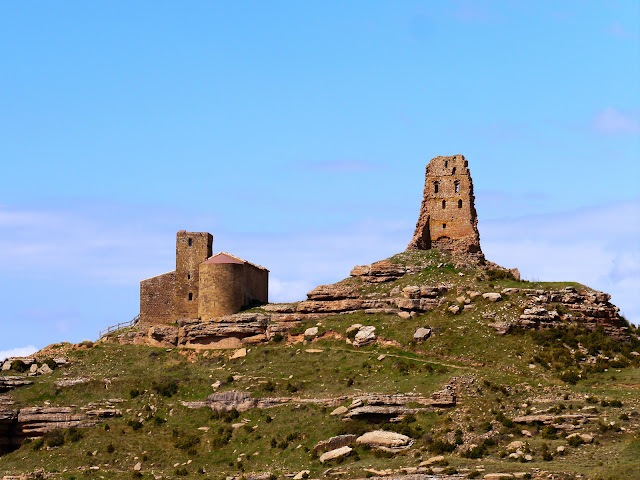 My interest in medieval architecture, art and history has grown because of my trips to Spain, but the GR1 also provided me with insights into Spain's more recent development.  The biggest surprise the abandoned villages in Aragon and the legacy of the rapid rural depopulation in the 1960s and 70s.
Every European country, and indeed most countries in the world, rural in Spain it was a recent and process.  Compared with most western countries the impact of the industrial revolution in Spain was limited, relatively late and came to an abrupt halt with the Spanish Civil War.  For two decades, the 1940s and 50s the economy was at a standstill.  Then in the sixties things changed almost overnight with industry and tourism developing rapidly and the Spanish economy experiencing a growth rate second only to Japan.  The contrast between poverty in the countryside and opportunities in the cities suddenly became acute and people, particularly young women, voted with their feet and left. 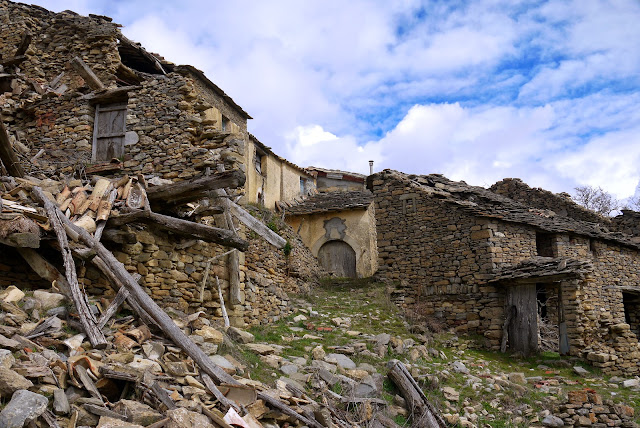 The impact of rural depopulation is evident all the way along the is particularly strong in abandoned farmsteads, villages and even small towns feature on the route.  Empty houses with paper hanging from the walls and woodwork in  as fresh as the day the paint was applied present an unnerving almost post-apocalyptic world. 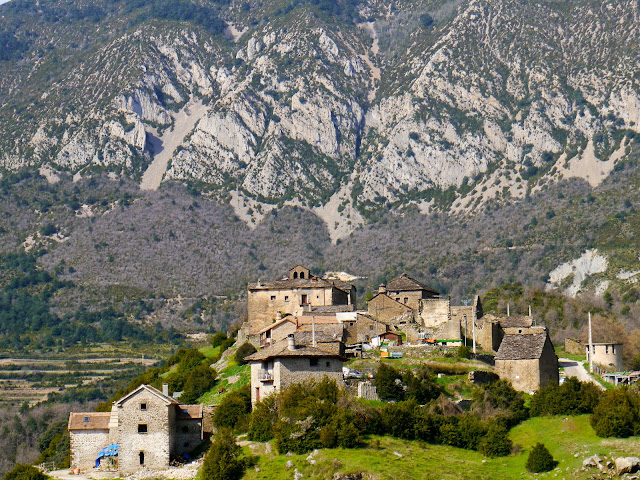 The contemporary drama of Spain is also played out along the route.  After the almost magical transition from fascism to democracy and entry into the EU the economy has experienced the extremes of boom and bust.  Although the 'crisis' has relented slightly the country still experiences levels of youth unemployment almost inconceivable in the UK.  Perhaps linked to the crisis is the other great theme of contemporary Spanish life - separatism can't be avoided.  As the GR1 traveler passes through the Basque Country and Catalonia an assertive presentation of different flags, graffiti and, of course language, could leave the impression that new countries are emerging.