Walking in Spain is a special experience.  Spain was the last country in Western Europe to experience rural depopulation, and the remnants of an ancient infrastructure where everyone walked are still there.  The GR1 follows paths and trails that, until the 1960s, were the main way people and their animals moved from village to village.  Although, sadly, the days when every village had a bar,  or  , there are still just enough to make walking from village to village the best way to travel. 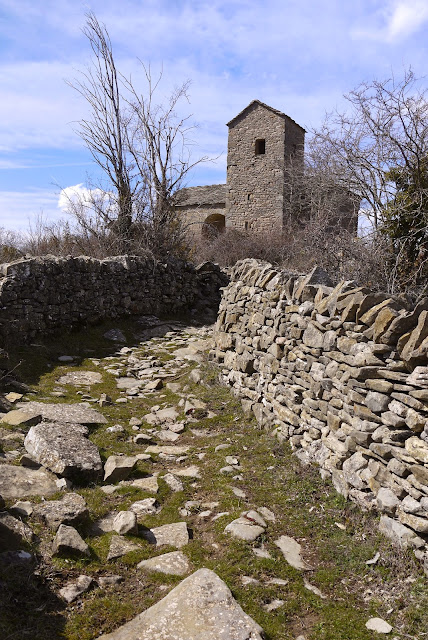 Spain is a big country and in the mountains at least the rural depopulation has left the countryside empty.  Spain's network of trails is enormous and although walking for leisure is growing in popularity, don't expect to see many other walkers on the GR1. This is wilderness walking and while the GR1 takes you from place to place, often staying in busy convivial bars, the route itself will feel quiet and remote. 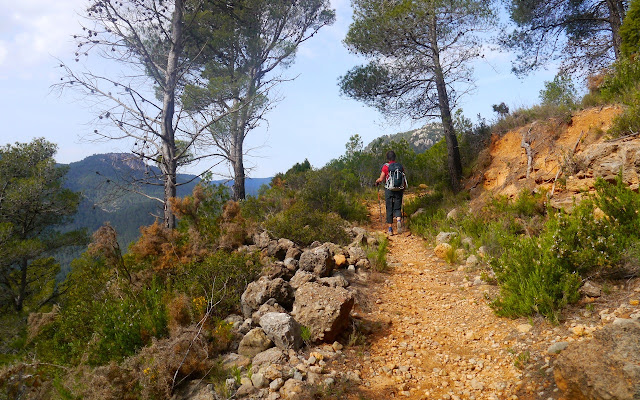 The paths are particularly interesting. Designed to carry goods carried by people, mules and donkeys, many of them are in their original state and make for perfect walking.  They are gently graded and designed for getting heavy loads up and over hills.  Quite often the work involved in constructing them is still apparent with walls, conduits to remove water and even some of the original paving still in place.  The most interesting  are to be found in close to ancient and often abandoned stone villages. 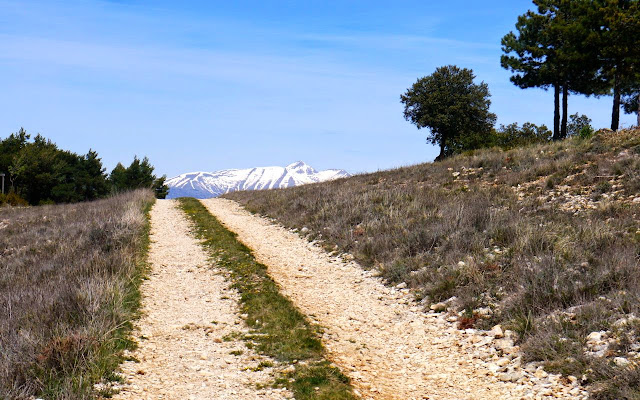 As with most long-distance trails there is some road walking on the thankfully, given its length very little.  Sometimes the original paths have been widened to make them accessible to farm vehicles or four-wheel rarely does this generate an uncomfortable hard surface.

The GR1 is a long but easy walk.  The walking is safe, does not involve any scrambling and you don't need a head for heights.  In order to make it to the next town on the are a few long days and some walkers will either prefer to take a short cut or seek accommodation off the route.