Today didn't go that well, a combination of confusing road signs, poor navigation, and well intentioned but misleading advice meant that not only have we been led up the garden path but along a motorway as well. 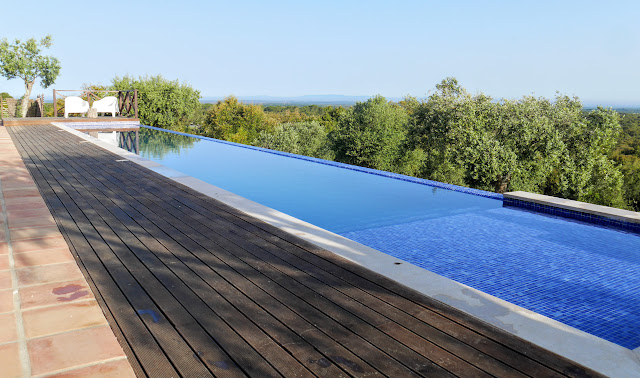 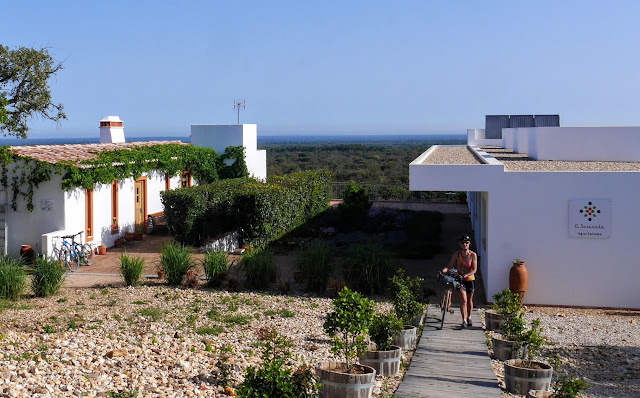 The start was OK. Once we had found it, last night's stay in our rural retreat, the Seranada Enoturismo, was lovely. It's a very classy place. We had a great dinner and drank four different types of wine from the owner's vineyards. The wine was wonderful and we got so carried away that we bought some and the 24 bottle case should get back to the UK before we do. 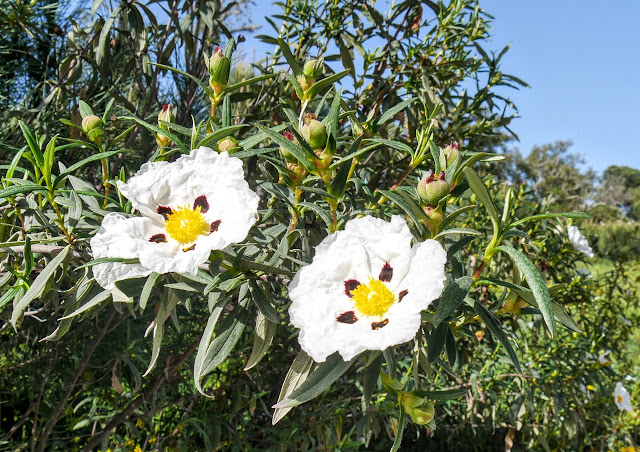 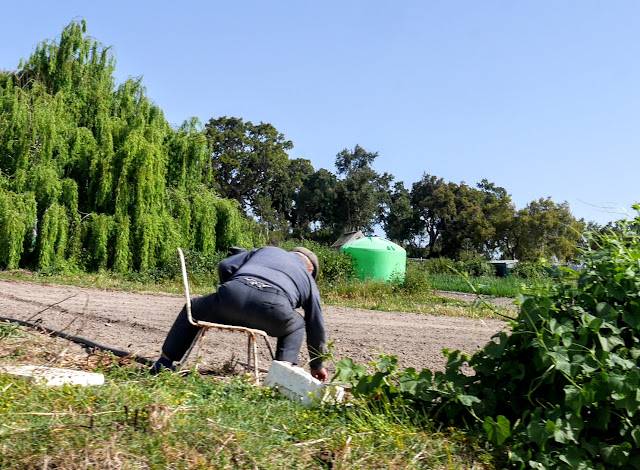 Setting off this morning we discovered how much work we had done yesterday. The Seranada Enoturismo was on top of a big hill and we enjoyed about 5km of steady descent before we got onto the main road again and made good progress towards Sines. At a place called Villa Nova St Andre we came upon some road works, a sign saying motorway ahead but nothing indicating a cycleway. My GPS continued to say straight ahead so that's what we did, although the road did start to look increasingly like an empty motorway. 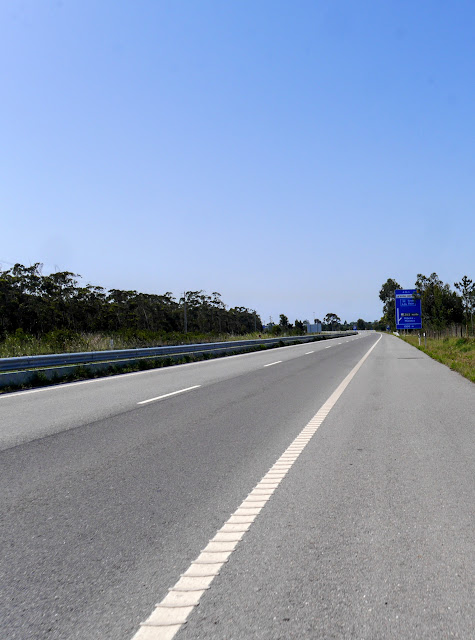 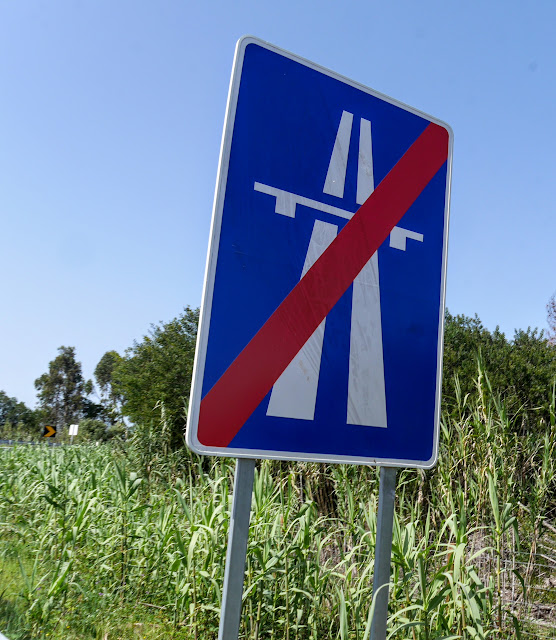 Christine was behind me and she saw the no bikes sign at a junction but I missed it and continued south. As she said there was no point both of us getting killed so she stopped and phoned me up, getting no reply. By the time I realised my mistake I had gone too far to come back. I then spotted the old road on the other side of the motorway rang Christine back and agreed to meet her at the next junction. I covered 10kms along the hard shoulder in record speed, saw about 10 cars, and managed to leave the motorway without getting arrested.

Christine then turned up escorted by a Portuguese cyclist who directed us into Sines and to 'The Algarve'. By this time I had given up on my own navigation skills and it took a while to realise we were going round the houses, or more accurately a giant chemical works. By the time we finished our grand tour of the very impressive Sines industrial quarter (albeit on a beautifully surfaced red tarmac cyclepath, courtesy of Eurodollars) we had cycled 57 kms and were ready for something to eat. 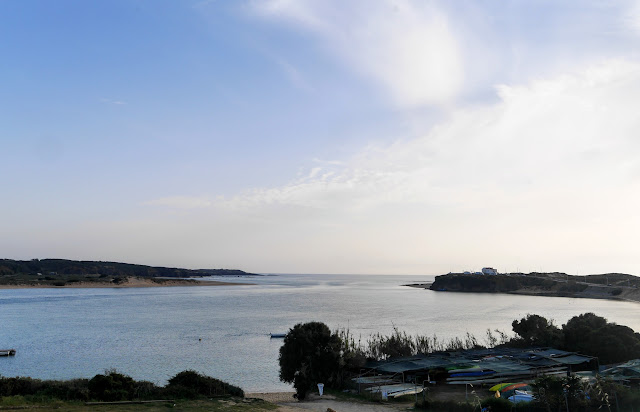 The additional distance, the heat, our loss of confidence and perhaps the effects of a tough day yesterday persuaded us to cut our losses in the afternoon and get to Vila Nova de Milfontes by the fastest means possible. This meant abandoning the coastal route, with its great views but difficult surface, and mixing with the lorries and tourist traffic inland. It was not particularly pleasant but we managed to get to our destination and off the bikes before 4 and into the hotel swimming pool. All in all a somewhat frustrating day.
Posted by John Hayes at 9:30 PM