Today was a long one, started walking about 7.40 and didn't finish until 6.40 in the evening, hardly stopped so at least 10 and half hours walking. Supposed to be 45 kilometres but felt longer and with a final 4 kilometre bash along the tarmac my feet were humming by the time I finished.

The weather is now perfect for walking, warm rather than hot, and the air has lost it's humidity and the views are better.

Left Nagyvazsony via the castle and after a walk for about a kilometre along the road turned into green lane walk up to Kabhegy,a little summit festooned with communication towers and which, at 500 metres provided views back to Lake Balaton. Nice trail, a mix of open countryside and woodland. 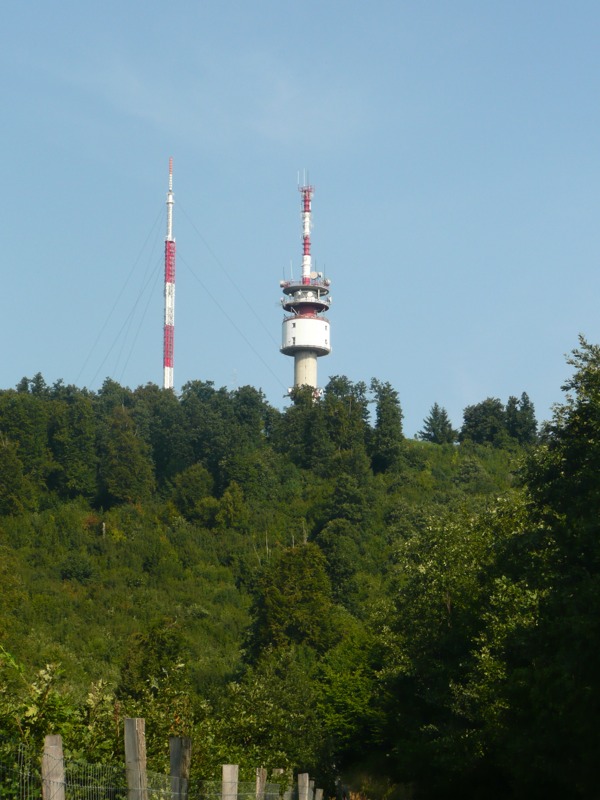 One the way to Urkut, and after having to walk through a prolonged stretch of nettles, I just missed the trail and was soon put right by a couple of Hungarian walkers. We dropped in at the cafe in Urkut and got a drink. They were catching a train in Varoslokislod, 8 kilometres away, and had to get there in 90 minutes, so they didn't hang about. 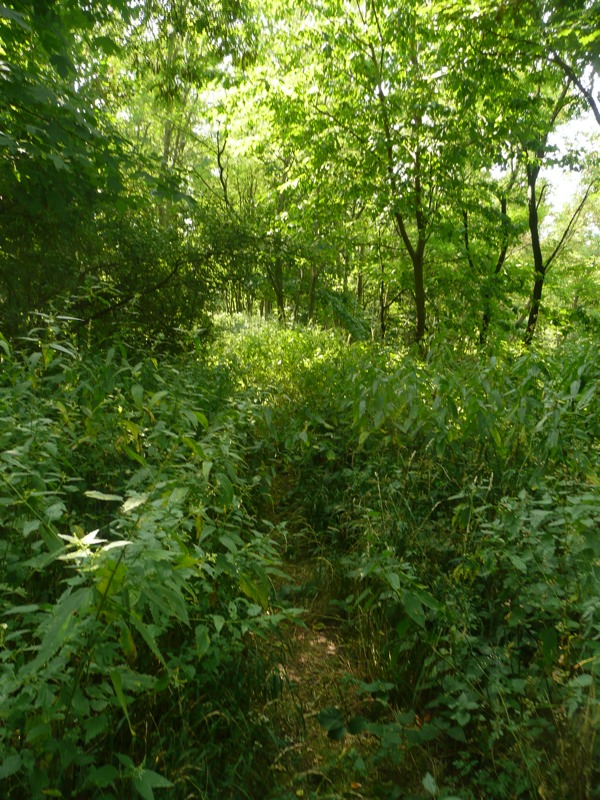 Another nice stretch of walking to Varoslokislod, the same mix of woodland and meadow, and I guess I was there at about 2. Too be honest there was not much to the town/village, which stretched along either side of the railway line, but it seemed to take ages to get through it. Once you had got past it, gone underneath the motorway, you then had to walk along the side the road for a couple of kilometres until the road had crossed the railway line and the route took you cross country again.

After a initial walk through a meadow the route dived into the beech forest and stayed there almost until the end of the day. No big views but nice walking particularly as the light changed as the afternoon drew on. At one point the trail was wide and flat and your clearly walking along a old railway embankment. 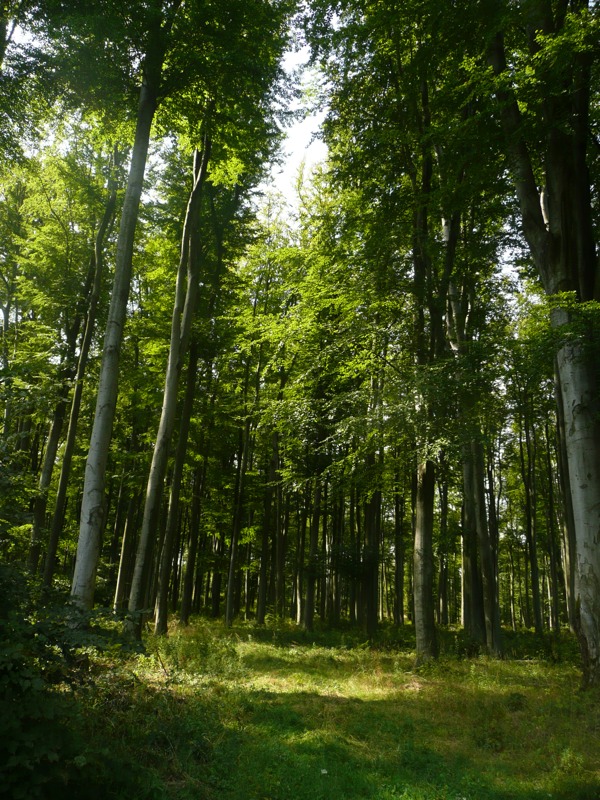 The last village before the final push to Bakonybel was the little village of Netmetbanya village, which I read somewhere used to be a German settlement and still has something called the German house.

After a couple of kilometres through the trees it was onto the tarmac road heading downhill. Staying at another hotel recommended by a Hungarian commentator to the blog, the Vadszolo, and it has turned out really well, great food.

The only problem I have at the moment is my walking shoes. I'm on my fourth pair and based on the track record of the other three they should last me with a week to spare. They are however falling apart. The tops are a mess of holes, the fabric weakened I think by the constant soaking it got in the Alps, and the sole has worn through on the right foot. Seven more days to go and I really don't want to change foot ware at such a late stage. Fingers crossed. 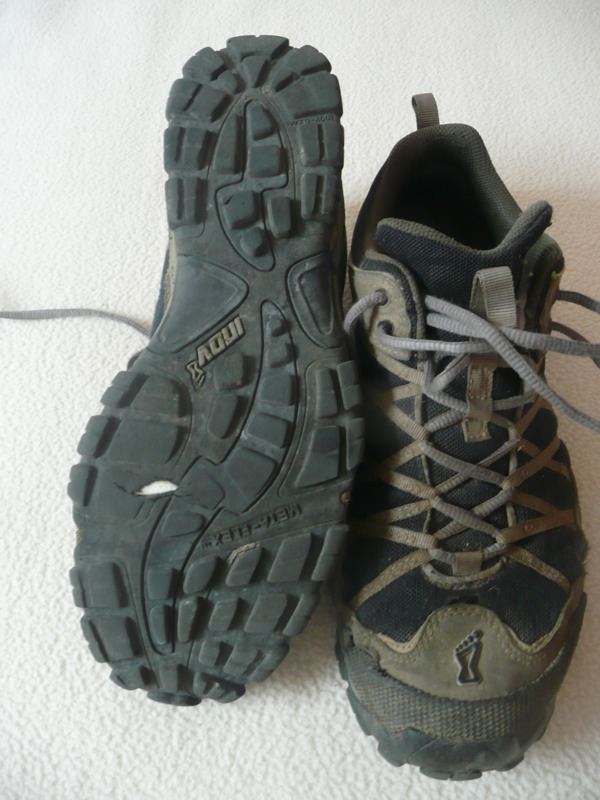