It's only day 2 of our Eurovelo mini adventure and we've already parted company with the main route. Instead of cutting across the Fife peninsula from the Tay to the Forth, we continued around the coast and tonight we're staying in At Andrews. Last night we belatedly discovered that, apart from one room in the St Andrew's Premier Inn, every hotel and bed and breakfast for miles around is fully booked. At vast expense we reluctantly opted for the Premier Inn in Scotland's premier university city. It means we're now a little off the pace and a day behind our schedule, but we had a lovely day nonetheless. 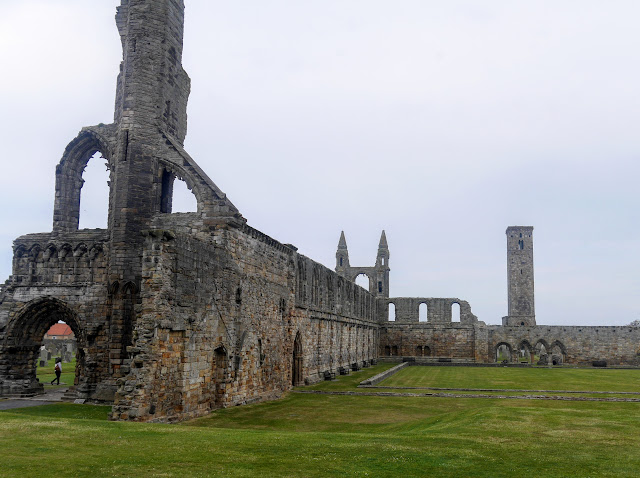 We got away from Arbroath early and cruised down a glorious bike path along the coast. It was Saturday and everyone seemed to be out - the path was crowded with walkers, joggers and other cyclists. This can sometimes cause friction but not today, quite the opposite, with best wishes and friendly greetings hitting us from all sides. People here are very friendly, take an interest in what we're doing and are quick to offer helpful advice. 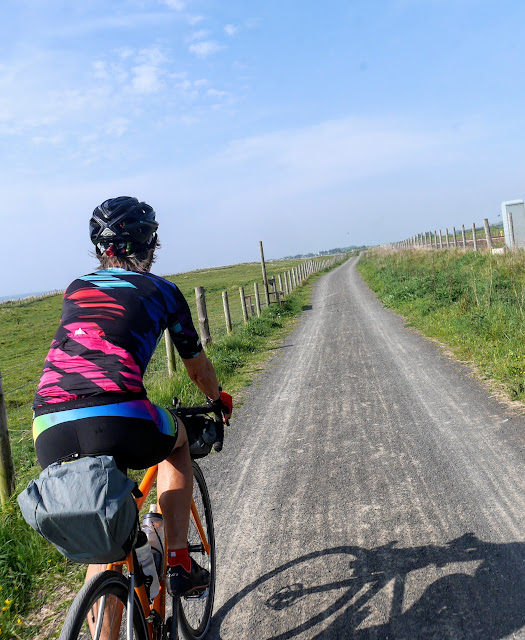 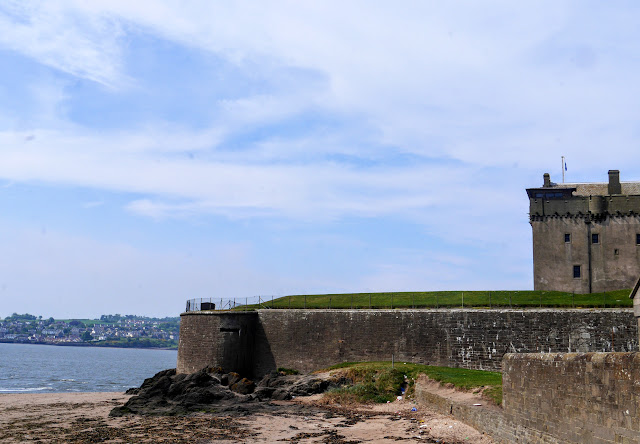 Turning the corner after the castle at Broughty Ferry, the run into Dundee along the northern banks of the Tay was particularly interesting. Dominating the scene was a huge oil platform in the process of being decommissioned. To get into the docks themselves we had to go through some security gates, a bit of fun which meant we had the whole place to ourselves until we got to other side. 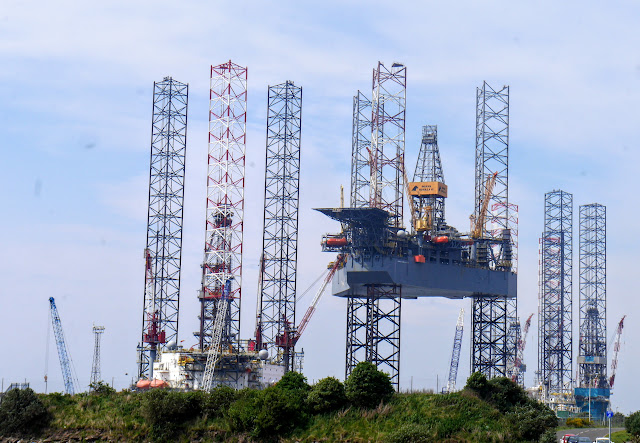 Crossing the Tay Road Bridge was also good fun. Access is via a bike lift and the route runs through a central passage for 1.8 miles across the bridge. There were suicide hot lines everywhere to discourage people from jumping from the bridge into the Tay but I suspect you'd get killed by the traffic first. 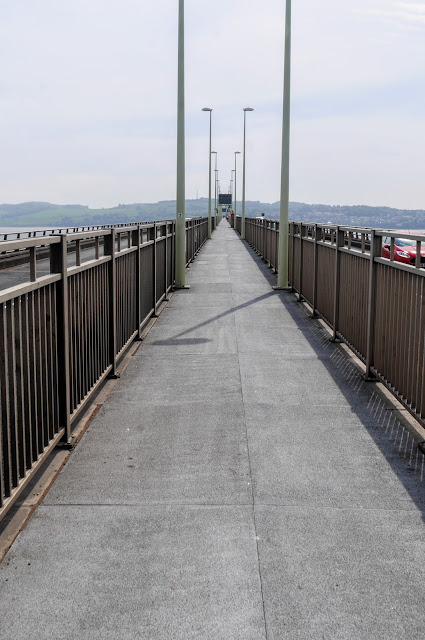 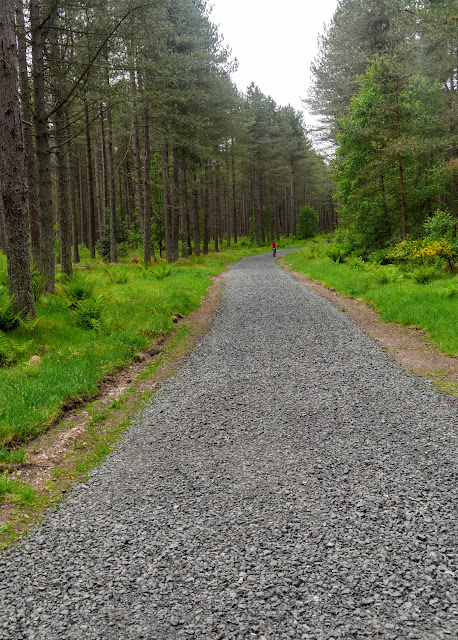 On the other side we turned east directly into a cold wind. After lunch in the community cafe in Tayport we embarked on the worst part of the day, on a trail through the Forestry Commission owned headland on the southern side of the Tay. The surface, lumps of sharp rock rather than gravel, made the ride really uncomfortable.

It was drizzling as we arrived in St Andrews but thanks to brilliant navigation on my part we made it to the hotel in quick time and were soon exploring the town on foot. Its a lovely place, lots of medieval buildings, a beautiful ancient high street and of course the ruins of its cathedral near the sea. When the Scots abandoned Catholicism they did it properly and left the buildings to rot.

St Andrews is at the opposite end of the wealth spectrum to Arbroath and has some splendid bars and pubs. We found one serving fabulous locally brewed beer, lingered in it a little too long, and got soaked in a thunder storm on the way back to the hotel.
Posted by John Hayes at 9:11 PM