Today was a good day on an easy stretch of coast : no hills to speak of with nice going on mainly tarmac with a few gravel stretches. The way marking continued to be excellent. Dodging people with dogs and kids was the main hazard. 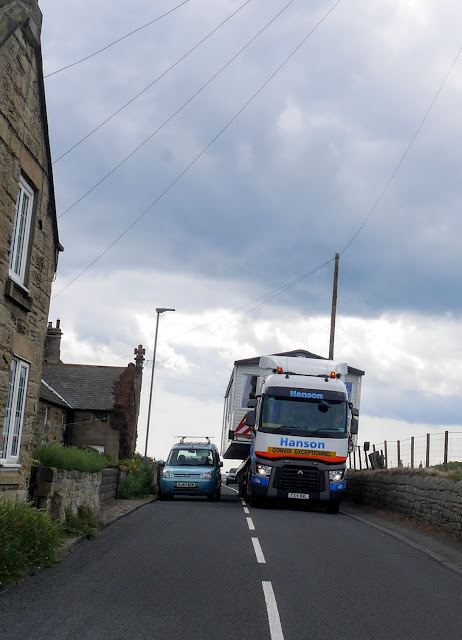 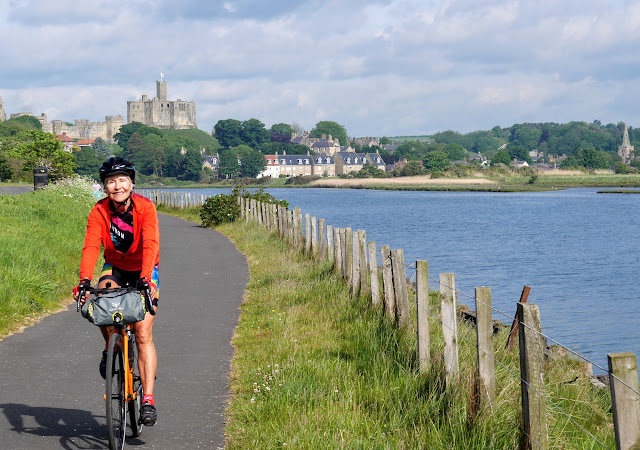 We left our cosy B&B in Warkworth early after a tasty breakfast of Craster kippers. There was a bit of a headwind but it was dry and mostly sunny as we continued south, hugging the coast. 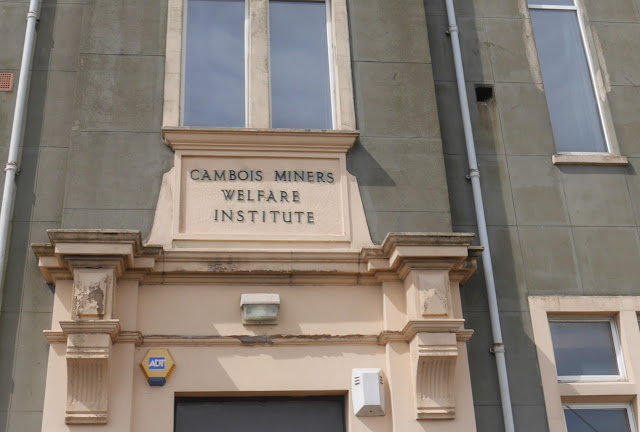 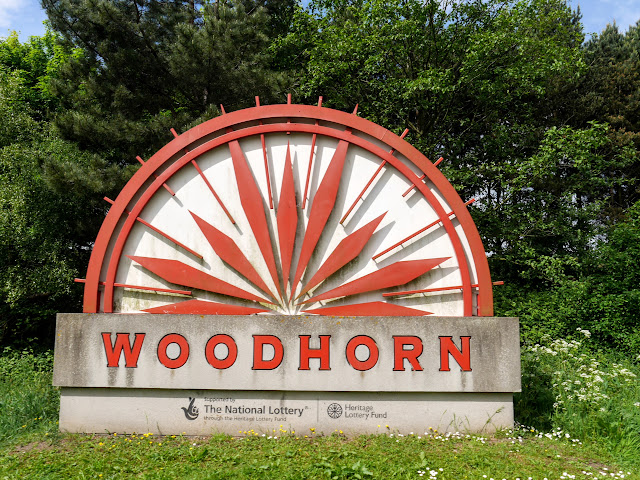 The landscape became more built up and reminders of its old industrial past started to appear, including the fairly modern but abandoned coastal coal mine at north of Newbiggin which was now quiet and fenced off, necessitating a huge detour round it. Adjacent was a massive power station which now seemed more focused on green energy than on coal, a sign of the times. 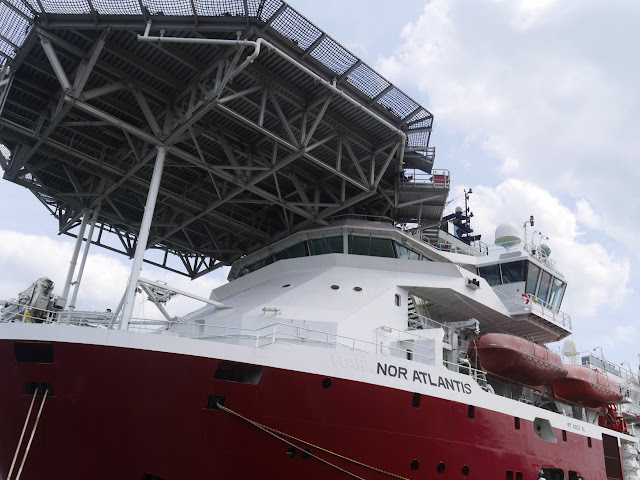 Getting around and through Blyth was a complex operation. Given the changes the town has been through it felt surprisingly upbeat, lots of new house building going on and a busy port. Some strange looking ships and huge coils of cable again suggested that the town was shifting it's economy from coal to green energy. 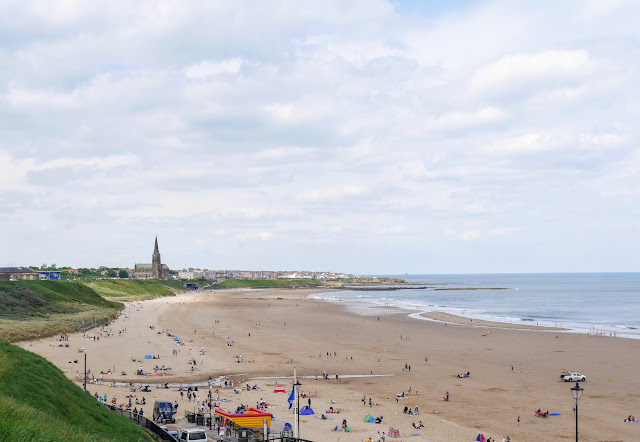 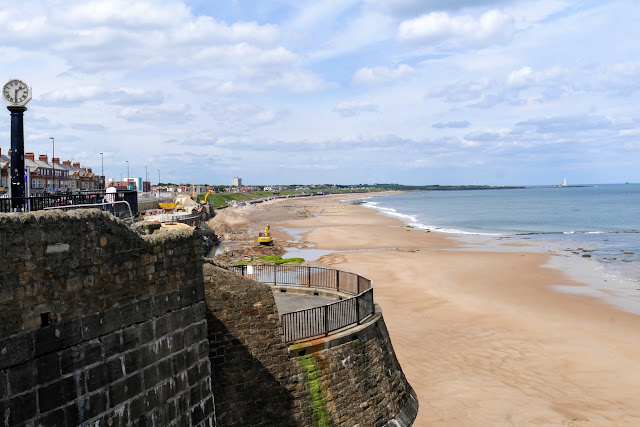 As we got further south traffic increased: we were passing through the beautiful holiday resorts of south Northumberland, complete with perfect sandy beaches and lighthouses on rocky headlands and all thronging with families enjoying the sun on their half term holidays. Our favourites were Whitley Bay and North Tynemouth. 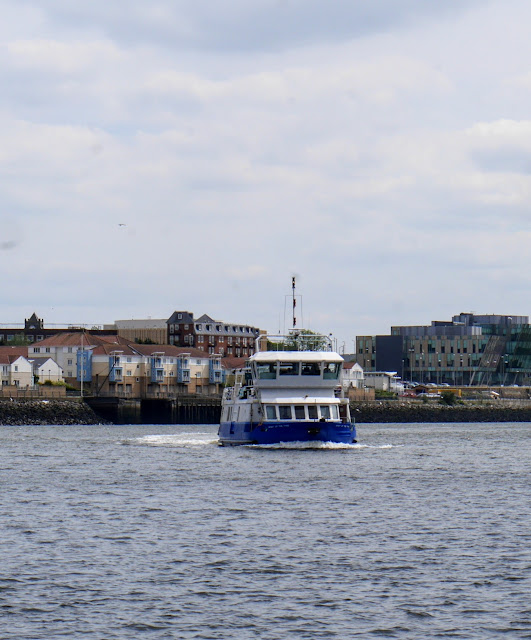 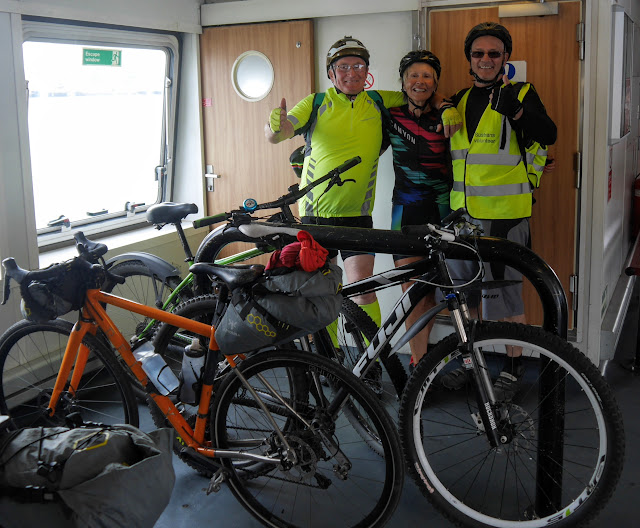 At North Tynemouth we caught the little ferry which went every half hour and took us across to South Shields. The Tyne itself shows little signs now of its incredible past of shipbuilding and heavy industry. We saw a North Sea ferry moored up but otherwise the river was quiet and the banks landscaped with newish housing going up. On the ferry we met two local Sustrans volunteers and instantly struck up a conversation around cycle routes we had visited. Like most of the cyclists we have met they were men well into their sixties.

Perhaps our energy levels were flagging but the last stretch, between the Tyne and Wear, was the least interesting. High and exposed the route followed a route some 200m from the sea and away from the views. We had all the disadvantages of wind without any scenery compensations. 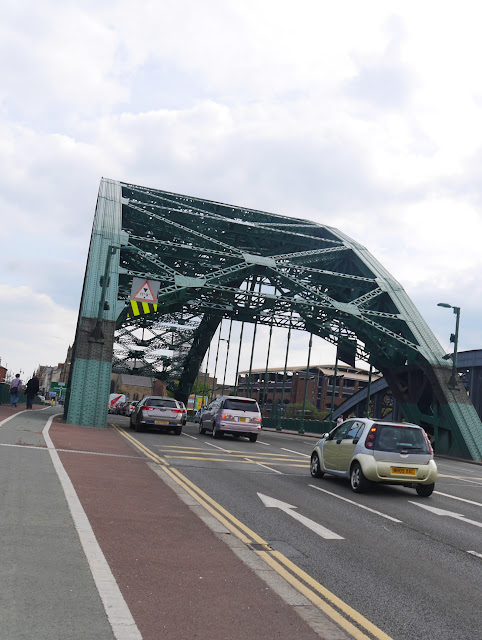 We eventually reached the river Wear, promptly took an unpopular wrong turn before eventually finding Sunderland's famous city centre bridge. It started to rain and given the very unattractive immediate surroundings we were not unhappy to spend the rest of the day holed up in our Travellodge room. I'm afraid I wouldn't recommend Sunderland as a holiday destination.
Posted by John Hayes at 6:06 PM