Day 18 Camino Sanabrés - back in A Gudiña


me hotel, and maybe the same room, as the one I was in 5 days ago. It's a tiny bit weird, and particularly during the first part of today's trip it felt like I was being rewound and going back in time. Part of it was on the same route but I was heading in opposite direction, so I kept seeing familiar sites but from a different perspective. 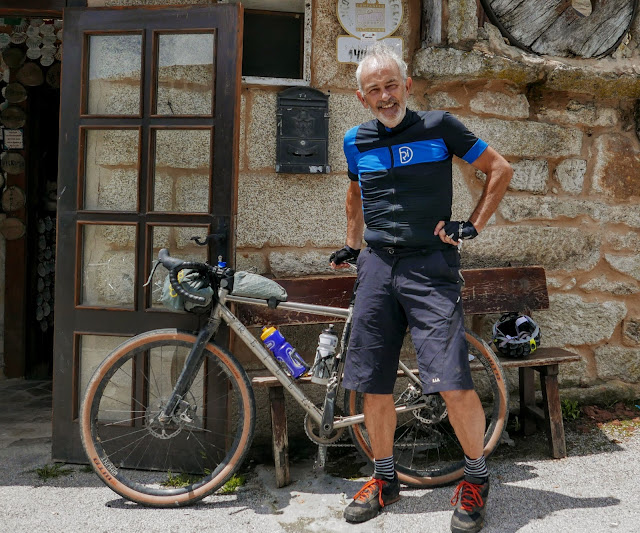 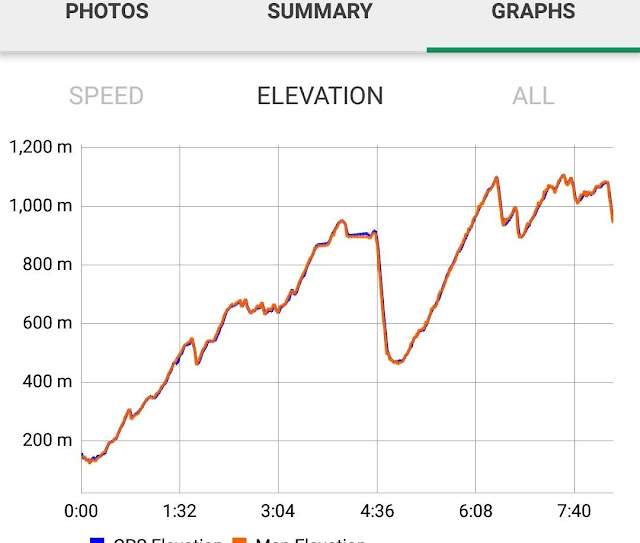 The  big change in perspective is that last time I was looking predominantly down while this times it's been up. Today I cycled just over 100km, had a gross climb of over 3,000 metres and a net gain of nearly 1,000. There's been some really tough hauls. 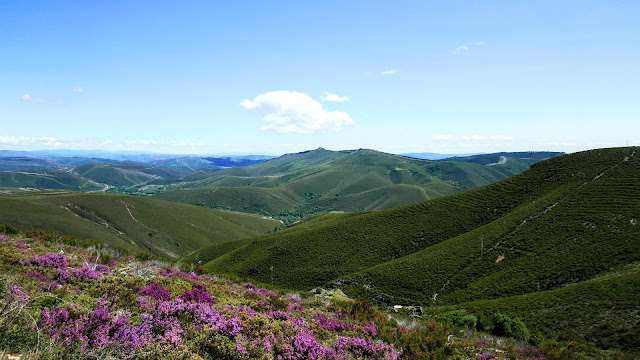 To make one final, probably destructive use of the reserval theme, is the change in the weather. As I headed down into Galicia the weather got worse and as I left it, it's got better. For the first time in five days I've actually had to use sunglasses. 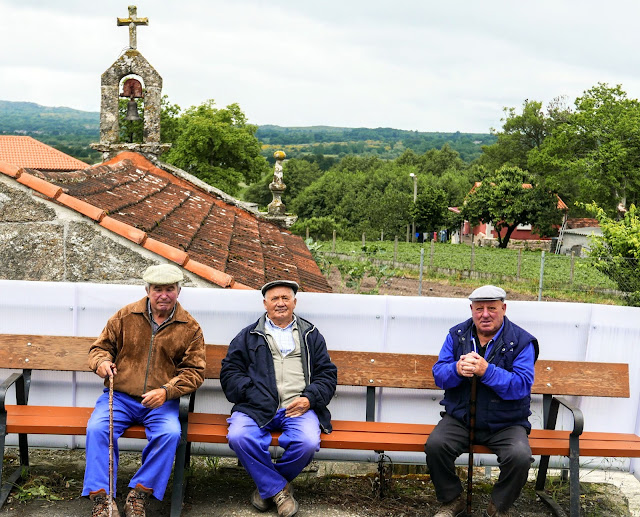 One of the things I wanted to do today is fill in some of the off-road gaps, essentially try and find what the stretches I didn't do last week are like. The first stretch, on the way up the first big hill was waterlogged and closed and the second one I was advised against trying by a group of cyclists on mountain bikes. I've got a difficulty schema in my mind for the guide. It will involve four grades with the most difficult grade, a sort of equivalent to a black ski run, applied to those stretches I haven't been able to validate or which locals advised me against trying or which I tried and we're horrible. 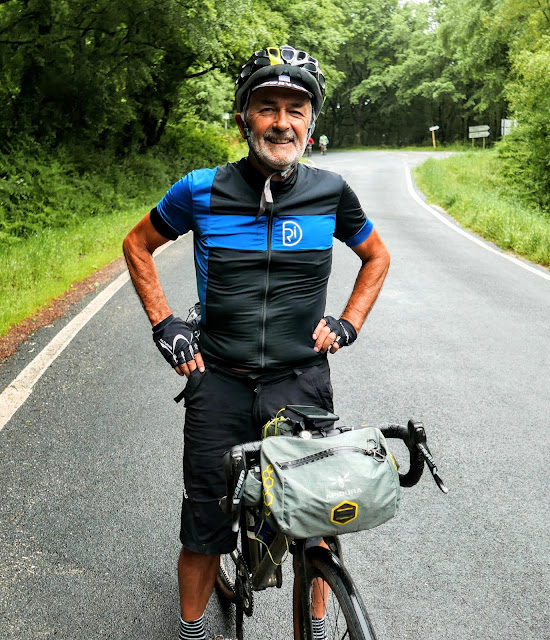 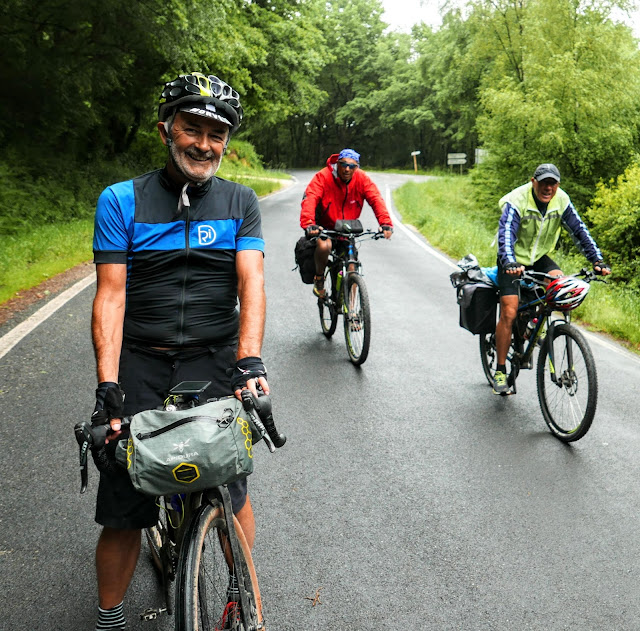 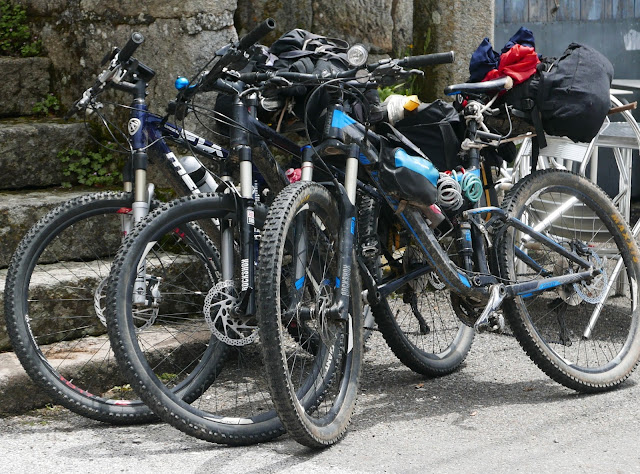 I saw a lot of cyclists today, more than on any other day of the trip so far and that could be because I'm spending more time on the road. What is absolutely clear is that people are not slavishly following the route but coming up with something that works for them. That's definitely something I want to enable with the guide. 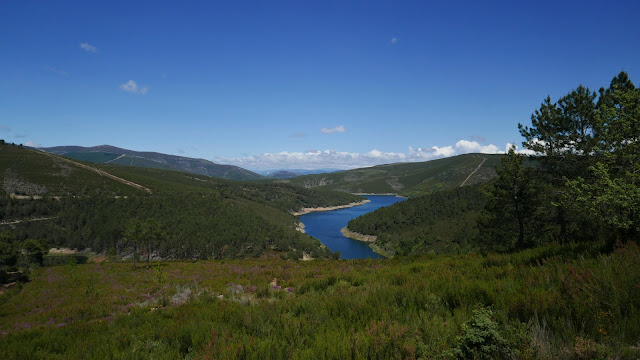 Today's been a good day. I’ve done all the tough cycling for a while and with the weather set fair, things are definitely looking up.