Day 20 - Camino Sanabrés back in Tábara

It's one thing to arrive late and knackered in tiny place, when all you want to do is have a beer and a shower, and it's another thing to arrive early.  What was I thinking. Today was much too short and I was in Tábara by 2. 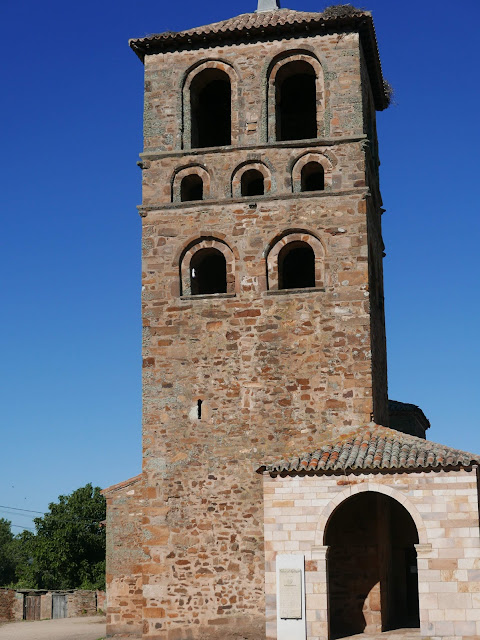 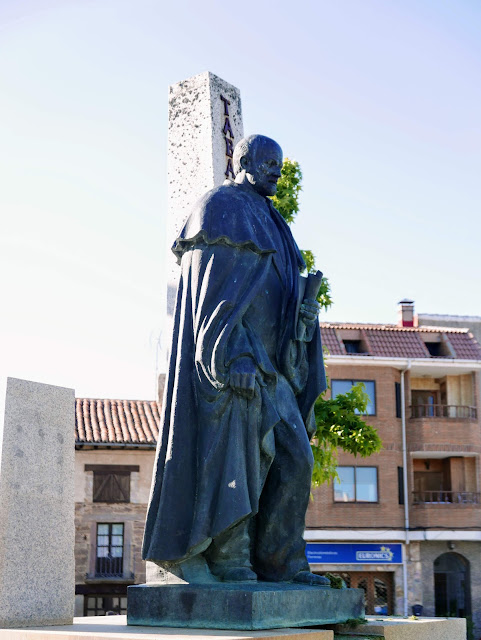 Now I'm probably being unfair on Tábara but it doesn't really justify an extended stay.  It does have an amazing looking Romanesque church (closed), was the birthplace of an important republican poet, and witnessed some pretty impressive food riots at the turn of the 19th Century (a crowd of women and children killed the local Don) but it doesn't take long to see the sights. 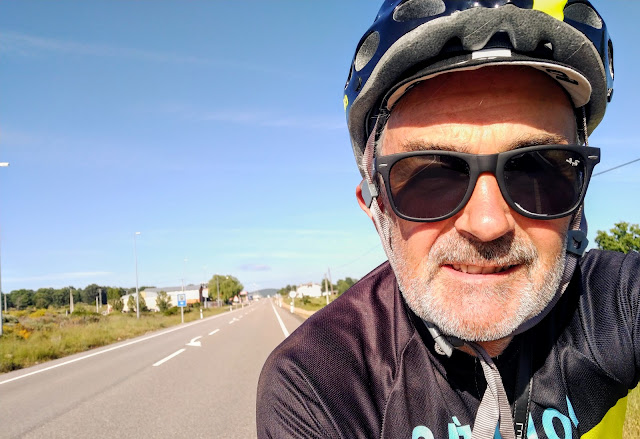 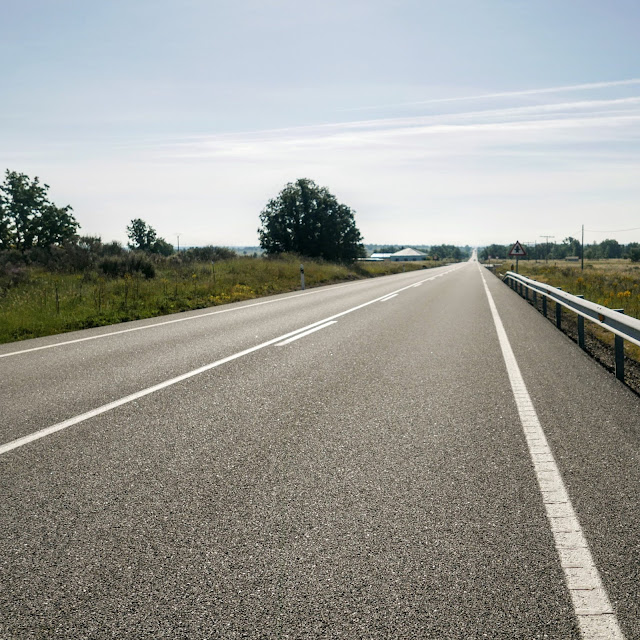 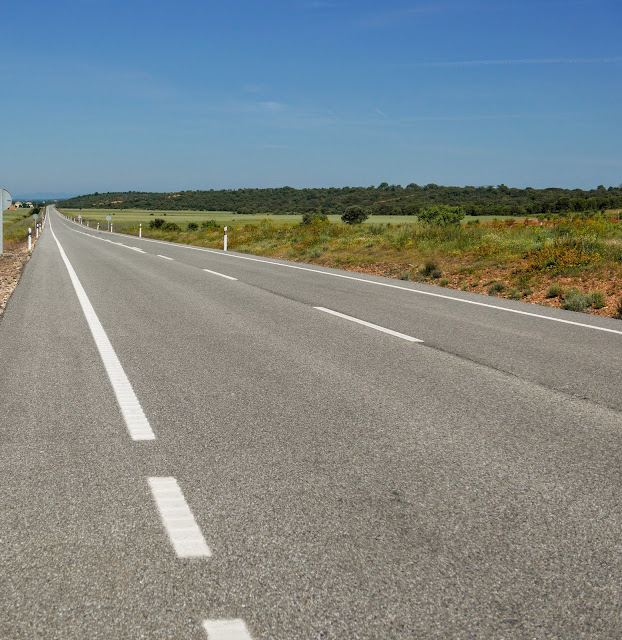 Anyway mustn't grumble, the ride was lovely if a little short. The N525 got emptier, straighter and, heading downhill, even faster. 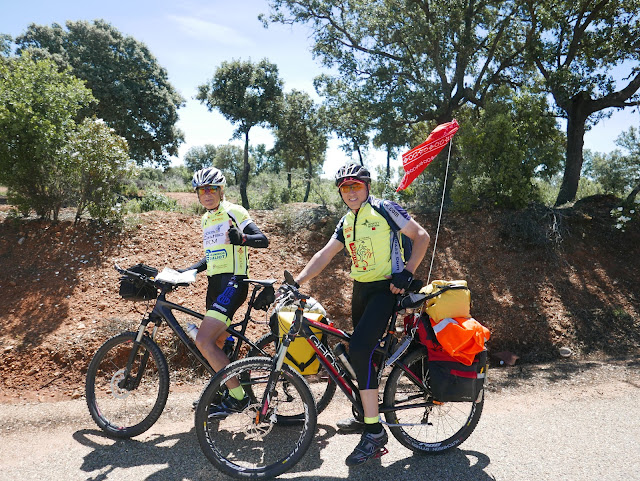 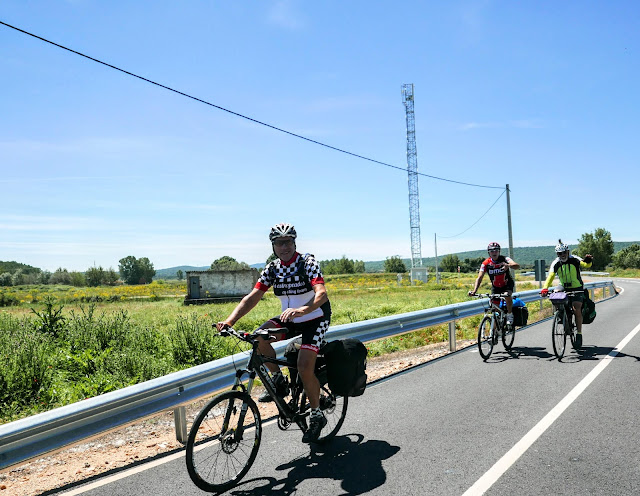 Once I left it and headed south towards Tábara I met yet more cyclists coming the other way. They are all surprised to see me because, as far as they're concerned, I'm cycling in the wrong direction.


Tomorrow's ride isn't that much longer but I'll be in Benevente, staying in the Parador, and with something to see.